South Africa's current immigration policy is set out according to the 1999 White Paper on International Migration and has experienced minor changes and additional regulations over the years, such as the requirement of travelling minors to carry an unabridged birth certificate (implemented in 2015) or amended refugee laws. Now the restructuring of the current immigration policy is on the cards. 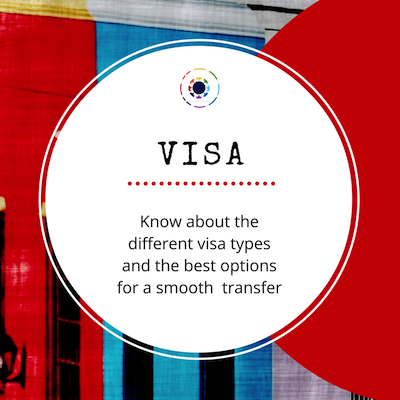 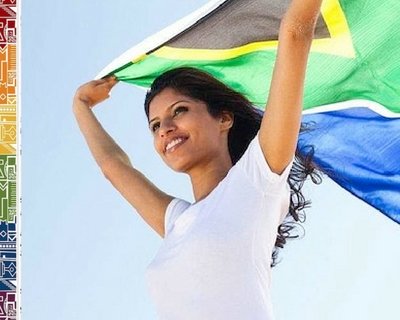 The last White Paper on International Migration is deemed not to be effective and modern enough today. A new approach and review of the immigration policy is regarded as highly important as significant economic, legislative and social changes have not sufficiently been taken into consideration since then. The White Paper is also part of the National Development Plan and its Vision 2030 which offers a long-term perspective for the country to eliminate poverty and reduce inequality. South Africa as a major transport, economic and financial hub on the continent is the gate to Africa and as this it is one of the main investment destinations on the continent. Global enterprises set up businesses in South Africa and an internationally flexible workforce is as such growing in importance - not only in South Africa, but globally.

South Africa Immigration: The White Paper which was published on 28 July 2017, argues that ‘SA has not yet built consensus at policy, legislative and strategic levels on how to manage international migration for development. As a result national thinking and attitudes to international migration are influenced by an unproductive debate between those who call for stricter immigration controls and those who call for controls to be relaxed. The discourse is in general characterised by strong emotions, stereotypes and contested statistics. What is proposed in the White Paper is that by adopting a managed international migration approach we can work together to achieve common national goals. (…) SA needs to start a conversation on the importance of international migration so that there can be consensus on its contribution to meeting broadly supported national goals. For example, the National Development Plan (NDP) prioritises the acquisition of skills, some of which must be recruited internationally, in order to achieve national priorities such as inclusive economic growth. However, SA has not put in place adequate policy, strategies, institutions and capacity for attracting, recruiting and retaining international migrants with the necessary skills and resources. 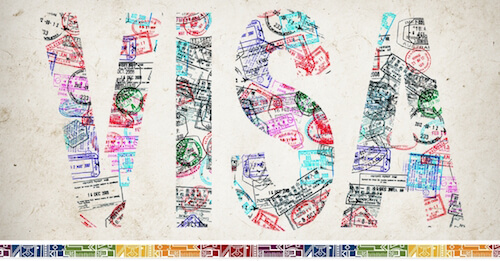 The Department of Home Affairs will be re-organised and a Border Management Authority (BMA) will be established. This means that SARS (tax and customs), SAPS (South African police services) as well as other departments such as State Security, Defense, Health etc. all shall be under one umbrella, namely that of the Department of Home Affairs. In the White Paper it is stated ‘that the current international migration policy does not enable South Africa to adequately embrace global opportunities while safeguarding our sovereignty and ensuring public safety and national security’. It is further argued that international migration should be viewed as with a ‘whole state and society’-approach’. Therefore the Department of Home Affairs will be the controlling instance in all these activities and this development will need to be scrutinised and analysed as though it might have many positive sides such as streamlining data flow and data access it obviously will leave room for more corruption, inconsistency and legal gaps.