Why Cape Town? The Mother City has a big drawcard: Stunning scenery, a great lifestyle and the most friendly people. The easy  and relaxed pace of life as well as the cosmopolitan mix of the city's inhabitants attract many people from around the world. Many come for the manifold opportunities which the modern city at the foot of the majestic Table Mountain offers.

The magical location, the refreshing sea breeze and the energising, dynamic multicultural vibe of Cape Town charm locals and foreigners alike. It is no wonder, that tourists and expats rank Cape Town consistently among the top cities around the world. Let us show you what makes Cape Town such a major attraction for the global community.

The awesome Table Mountain range with the Twelve Apostles mountains, the white sandy beaches and not to forget the vicinity of the lush green Cape winelands as well as the fabulous local cuisine usually come up first when you ask about what makes Cape Town so attractive. Now read here about the latest accolades and why Cape Town is such a glorious gem:

Cape Town is the best destination in the world for events, conferences, expos and festivals according to the World Travel Awards. In 2019, the city was elected again as the leading events destination in Africa. Let's see if the city makes it to the top of the world rankings again. Watch this space!

'Most Innovative Cities in the World' (World Economic Forum: January 2018)

Cape Town is listed among the world's most innovative cities. It is categorised as 'hybrid' city between the new world cities and the emerging world cities and ranks in this category among other important and innovative world cities such as Dubai, Abu Dhabi, Kuala Lumpur, Budapest and Prague. (World Economic Forum, 2018)

'Best City in the World'

Cape Town has been voted as the best city in the world by the UK Telegraph's readers - for the fifth year in a row! And what do you think British travellers named the three best countries? South Africa, Maldives and New Zealand came top!

Why Cape Town? Tourists and business travelers love to visit Cape Town and call this vibrant city one of the most favorite travel destinations in the world. Tourist numbers for Cape Town especially are growing well, with more than 300,000 people employed in the tourism sector in and around Cape Town in 2017 (Wesgro, 2018). Be assured some of these accolades will blow you away.

'Best Food City in the World'

Cape Town is named the favourite culinary city in the world by Conde Nast readers who also rank the Mother City among the 15 best cities in the world for travel in general.

Cape Town is a major conference hub on the African continent and many world-class exhibitions and conferences are staged here, and it is wonderful news to have Africa's top conference hotel, the Radisson Blu, located in Cape Town (according to World Travel Awards 2016). And with all these accolades, it is no wonder more and more people are considering to travel or even live in one of the world's most beautiful cities: Cape Town.

Why Cape Town? What makes Cape Town stand out from all those splendid places around the world. What do we like about the Mother City of Africa? Let us start with the pure facts and most recent accolades the Mother City has achieved in the past years. 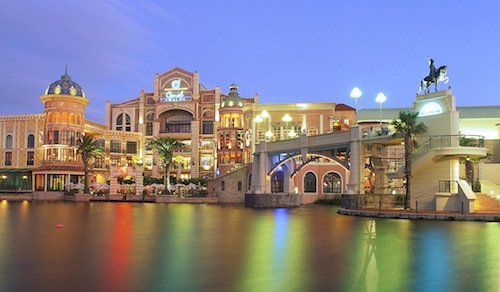 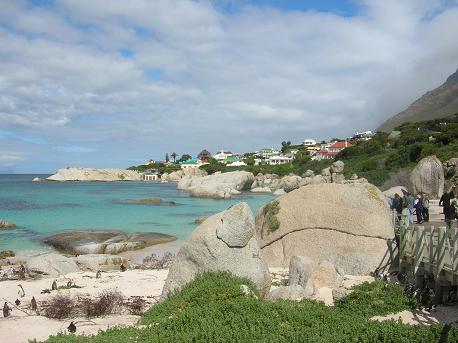 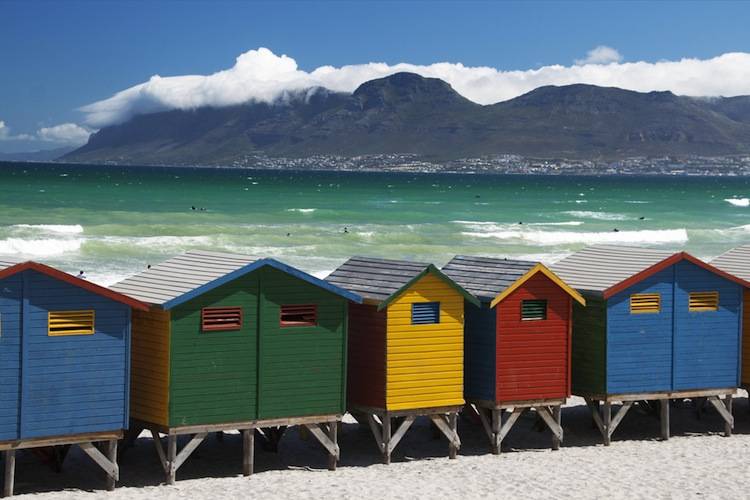 Why Cape Town for Expats? Here our 2019 update! 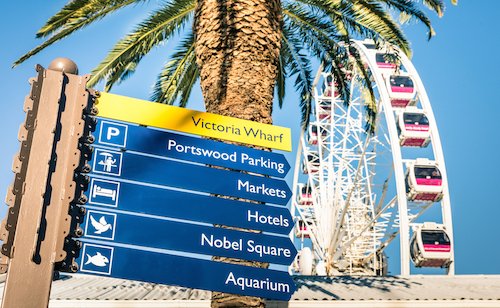 Read more about the expat lifestyle in Cape Town

These are all great reasons to consider Cape Town not only for travel, but also for your next expat assignment. Even though as an expatriate you will not only enjoy the sweet life of a tourist, but will have to deal with the facts of work in an African country. Naturally, many questions regarding the quality of live of your expat destination will pop up. Go on and read on our site about the best reasons why Cape Town is the best place for expat living here, find more of the newest ratings by expats and links to some of the most recent expat surveys below.

To tell you my reasons why Cape Town is one great destination for expats I had to make up my mind to limit the huge choice down to only ten good reasons. And trust me there are loads of more good reasons. Here the final choices we have come up with:

Image Credits for Why Cape Town: own images, shutterstock and Cape Town Tourism