To learn some basics about the local business etiquette is imperative for being successful in doing business in a foreign country. Locals will appreciate your efforts and you will avoid cultural faux-pas. 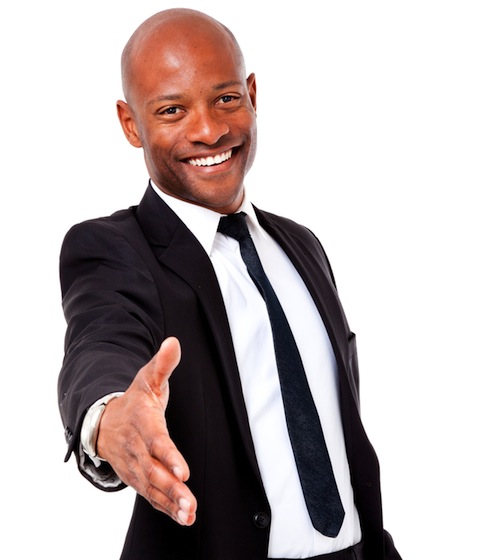 It is common to shake hands with a firm handshake when meeting. 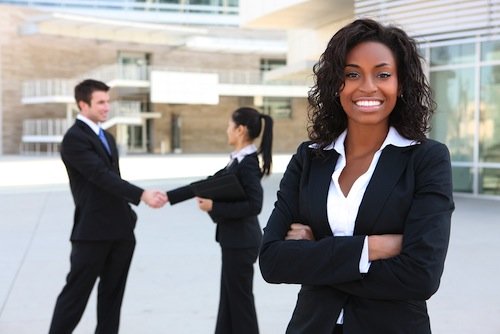 In corporate offices or the financial services sector the dress code is quite conservative and a suit or dress is always a good option when meeting clients and business partners. Dress well in public and take care of your footwear. Most South Africans take pride in good and clean footwear and even people from the poorest backgrounds make a huge effort in dressing nicely when going for a meeting, be it for going to the bank, doctor or to meet their child's teacher. Even if South Africans are very casual in their attire during their leisure time, an appropriate business attire is mandatory when going for official occasions or business meetings. In smaller companies the dress code is more casual, still shorts and flip-flops are not accepted as business attire! As the summer in South Africa tends to be very warm, men often wear short sleeved shirts or long-sleeved shirts, sometimes without suit jackets. Ties are often taken off if not in a formal business meeting. 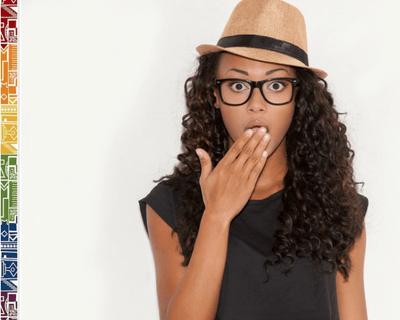 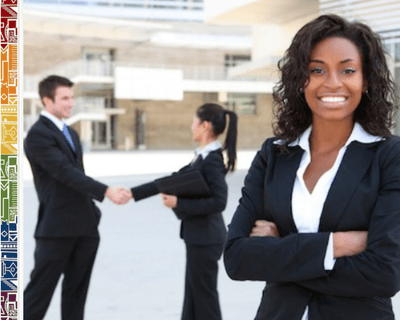 Our comprehensive South Africa expat guide, offers valuable insights into the country's people and cultures, customs and business etiquette. Our visual guide to greetings, tipping and culture shock will help you to understand cultural traditions and to avoid faux-pas.