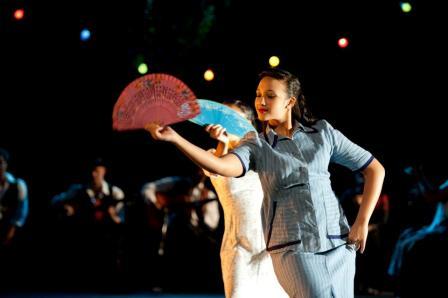 Swirling skirts, castanets and a passionate display of Flamenco dancing, rhythms and sounds is what audiences can look forward to.

This dynamic dance production is choreographed by El Truco from Madrid and directed by Carolyn Holden und explores the dynamics of nighlife in Spain in the early 1940s. Acclaimed choreographer Carolyn Holden, well known for her creative flair, bold concepts and fresh approach features the cream of Flamenco dancers in this well presented show. 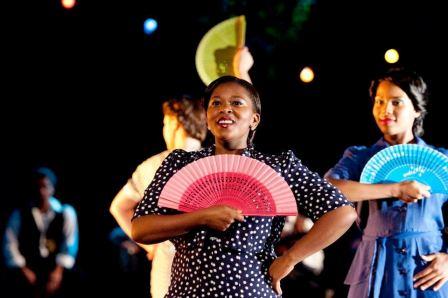 La Rosa, under the artistic direction of Carolyn Holden, was established in February 1990 in order to provide a platform for local dancers to gain regular opportunities to perform in a professional environment.

La Rosa 's three year Vocational Training Programme focuses on the tuition of flamenco, with the additional benefit of exposure to a number of dance and theatre disciplines. It includes exposure to various aspects of arts administration, equipping graduates with the tools to become professional arts practitioners.

This Cape Town Dance School has also been involved in development initiatives since 1997 focusing on making flamenco dance accessible to the youth, developing the artistic and technical skills of potential professionals as well as audiences across the broader socio-economic spectrum.

This new season marks La Rosa's third season since moving into their premises in Buchanan Square in Woodstock last year. Their premises are complete with three studios, administrative offices and a Resource Centre.