The Cape Town Waterfront or the Victoria & Alfred (V&A) Waterfront is today the Mother City’s foremost entertainment and shopping district. But did u know, that this area only exists for a bit more than thirty years? Once part of the historic docklands, the V & A Waterfront in Cape Town welcomes now more than 24 million visitors every year.

The Cape Town Waterfront was established on reclaimed land around the Victoria and Alfred basins in 1988 and is still a working harbour with the local fishing industry occupying 60% of the site. Cape Town harbour, originating from 1860, is today one of the world's few working harbours and caters for a wide range of vessels from working boats to yachts. The harbour provides also berthing to passenger boats, super yachts and has a new cruise terminal for luxury cruise liners.

The V&A Waterfront boasts magnificent views of the Atlantic Ocean and the Mother City at the foot of majestic Table Mountain and is located close to most of Cape Town's famous tourist attractions. 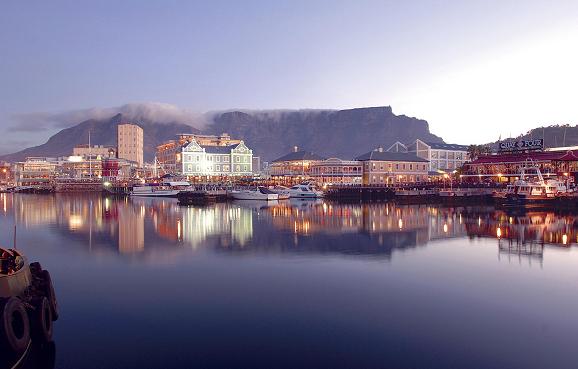 Cape Town Waterfront Museums | What to do on a rainy day?

There is plenty to do around the Cape Town waterfront whatever the weather. Besides going on a shopping spree or relaxing in one of the many cosy restaurants or coffee shops, there are also a variety of world class museums to explore:

The Cape Town Waterfront is recognised as one of the most visited tourist destinations in Africa, with a wide range of retail, entertainment and lifestyle offerings to locals, expats and visitors. The average number of visitors to the V&A Waterfront is 1.7-million per month, which increases to over 2.5 million during the popular summer months as domestic and international tourists descend on Cape Town.

How to get to the Cape Town Waterfront?

The Cape Town Waterfront is easy to reach and close to many other Cape Town attractions, just to give you an idea: Cape Town Stadium can easily reached by foot (1km), the city center's main pedestrian zone St George’s Mall and the colorful Greenmarket Square can be reached as well by foot (roughly 2 km) or by bus, watertaxi or shuttle.

What else to know about the V & A Waterfront?

Today the V&A Waterfront forms an integral part of South Africa’s historical legacy with 22 official landmarks on site. Here you will not only experience the atmosphere of a working harbour, but you will see well-preserved historic buildings of the first harbour settlement after the land reclamation.

Among the most prominent historic buildings at the Waterfront are certainly Chavonnes Battery which was established in the 1800’s on the foundations of the old Dutch castle. Then the picturesque Dock House is today a hotel, but was once the Harbour Master’s residence in the 1870s. The Old Breakwater Prison which today houses UCT’s Graduate School of Business is from 1902. This building is located in nearby Lower Portswood Road while the blue painted Old Port Captain’s Building from 1904 still stands proudly and wonderfully preserved next to the swing bridge.

Did you know that the V&A Hotel was formerly a warehouse dating back to the 1930’s. The hotel is now located in the midst of the Cape Town waterfront next to Noble Square where the four South African Nobel Peace Price Laureates are honoured. Read more on our picture blog post here. 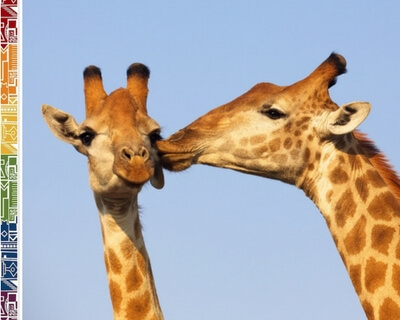 Official trading at the Waterfront began in 1990 when the first shops, restaurants, hotels and markets opened around the Victoria Basin and the Pierhead Precinct. Ferrymans Tavern, a lively restaurant and bar with live music, had opened its doors already in 1989.

Most of the newer buildings around the V&A Waterfront were completed between 1991 and 1995. In 1996, the five-star Table Bay Hotel and the five-star Cape Grace Hotel opened. After this the V&A Marina residential development commenced. In 2009, Cape Town’s uber-luxurious One& Only Hotel next to the Cape Town aquarium opened its doors and in 2017, the extraordinary five-star Silo Hotel welcomed its first guests. The Silo district is the newest addition to the Waterfront development.

One of the newest tourist attractions at the Waterfront is the new footpath link to Battery Park. Take a walk along the scenic pathways behind the majestic Cape Grace Hotel, marvel at the luxurious yachts and the modern apartment blocks and then relax at one of the channel-side coffee shops or be more adventurous and try a stand-up-paddle further up and down the channels of the Cape Town waterfront. 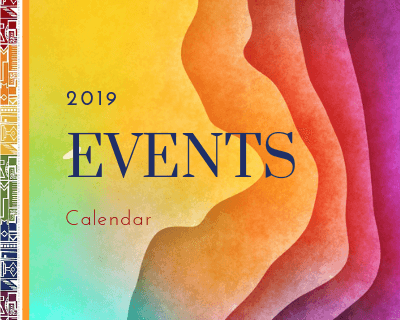 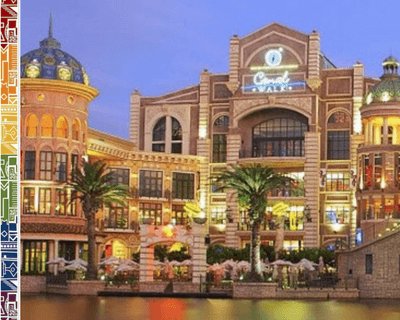